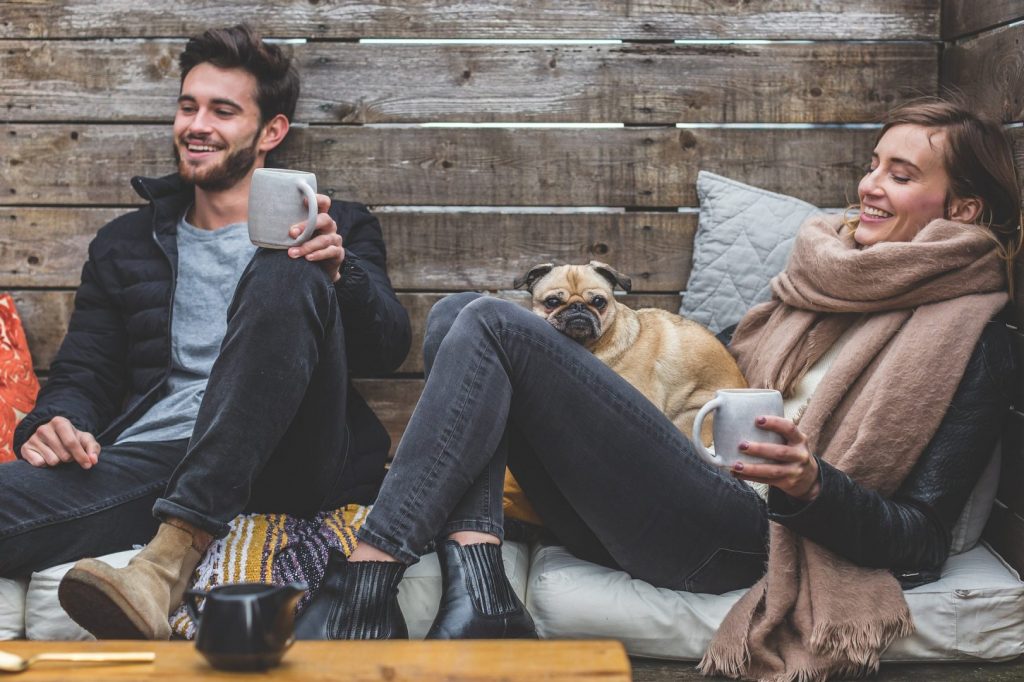 We cannot always know the intentions of another person, especially if we don’t know them well.  Use caution with jumping to conclusions or making assumptions about why someone does what they do and your life will greatly improve.  It is common for people to assume that someone else has negative intent when we get our feelings hurt.  It is possible that the person is out to hurt us or simply doesn’t care about us, but that is not nearly as common as people doing things for their own reasons that have nothing to do with us.

I have a recent example I will share. I live in a neighborhood that has a homeowners association and one rule is to put away trash barrels the evening of trash day. On occasion my teenage son doesn’t put them away that evening – I know, strange right? 😉 Anyhow, when that happens someone pulls them up into my driveway. I can interpret this behavior in different ways. I can assume negative intent and think they did that because they are angry/bothered by my barrels being out and making the neighborhood look bad. I can interpret this behavior as a kind and helpful gesture that has the effect of both beautifying the neighborhood and keeping me out of trouble with the HOA.

I don’t know the intent but I am far better off to give the benefit of the doubt and think that it was a kind gesture, rather than suspecting that people around me are out to hurt me.  In this specific example the person’s intent doesn’t even matter since the outcome is to get my trash barrels off the street and that is a win for me regardless of intent.

Here are some other examples:

“She/he cut me off on purpose” — although this does happen it is not so common for people to do this intentionally. Ask yourself if there could be any other explanation, such as they are distracted because their most beloved person is sick, they are running late to a meeting that they are not prepared for, they didn’t get enough sleep because their sick child kept them up most of the night. Be willing to consider alternatives.

“You did that to make me mad” — this one can also be true, but it is also not so common for people to try to get others mad because most people don’t like it when someone is mad at them.  What would be the point of getting someone mad on purpose?  You might argue that the person did something that they know irritates you so they must have done it on purpose.  This may sound like a logical argument, however, it is rarely the case.  Sometimes we expect others to remember everything about us and to act in accordance with our preferences, but this is a relationship foul.  People are not perfect and likely never will be so let’s cut people a break.  People forget things, it is part of being human.  Many things can cause forgetfulness, such as stress, fear, oppression, too many distractions, and some people just seem to have forgetful brains.  For the sake of peace in your relationships, and of the well being of others, give people the benefit of the doubt.

I am not suggesting that you allow others to walk all over you and do whatever they want, I do recommend setting limits with others when that is necessary.  If you loaned someone money and they didn’t pay it back, learn from that and remember who they are.  Even if their intentions were good, they were not able to pay you back so consider that if they ask again.  It is certainly ok to say no to future requests, it just doesn’t need to be mean and cruel with false accusations of negative intent.  If someone is supposed to meet you for lunch and they don’t show up there is no need to accuse them of hurting or inconveniencing you on purpose, but do remember that they are capable of that behavior and remember that the next time one of you wants to plan something.